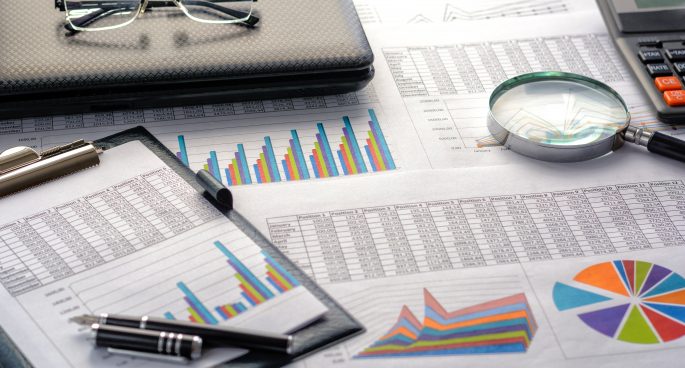 Coenzyme Q (CoQ) is an essential component of the mitochondrial electron transport chain and an antioxidant in plasma membranes and lipoproteins. It is endogenously produced in all cells by a highly regulated pathway that involves a mitochondrial multiprotein complex. Defects in either the structural and/or regulatory components of CoQ complex or in non-CoQ biosynthetic mitochondrial proteins can result in a decrease in CoQ concentration and/or an increase in oxidative stress. Besides CoQ10 deficiency syndrome and aging, there are chronic diseases in which lower levels of CoQ10 are detected in tissues and organs providing the hypothesis that CoQ10 supplementation could alleviate aging symptoms and/or retard the onset of these diseases. Here, we review the current knowledge of CoQ10 biosynthesis and primary CoQ10 deficiency syndrome, and have collected published results from clinical trials based on CoQ10 supplementation. There is evidence that supplementation positively affects mitochondrial deficiency syndrome and the symptoms of aging based mainly on improvements in bioenergetics. Cardiovascular disease and inflammation are alleviated by the antioxidant effect of CoQ10. There is a need for further studies and clinical trials involving a greater number of participants undergoing longer treatments in order to assess the benefits of CoQ10 treatment in metabolic syndrome and diabetes, neurodegenerative disorders, kidney diseases, and human fertility.

This site uses Akismet to reduce spam. Learn how your comment data is processed.